Somewhere is a flutter of a piece of cloth, light red with a pattern of the thousand cranes . But the girl and the cranes are intangible. The crane is a symbol of lifelong marriage and that is nothing the protagonist even wants right now. He is still young and about to break free and go fully into a life as a more modern Japanese man . His house has a tea room that molds away and a garden that is growing over. Kikuji is nevertheless bound by the memory of his parents and of his house, and the three women who visit there.

Chikako was for a short while the father's mistress, in the book's beginning describes how Kijuji caught a glimpse of her big birthmark on her breast. She is marked and described as toxic and scheming . She stands for the tradition Kikuji wants away from. The two other women are Mrs Oota, the father's and then the son's mistress, and her daughter Miss Oota. Kikuji see in her the reflection of her mother and the novel develops into a story of confusion , taking over identities and expectations. Not until it is perhaps too late does Kikuhi see that she is in fact more than her mother. She is like him, a young woman trying to break free .

In the middle of everything is the tea ceremony which aims to enhance the sophistication of the moment, to purify, like a meditation, but instead becomes a trap. Details are few but may carry too deep a meaning. Any breach of the Convention is a crime against the family and in the end a cup has to be shattered and buried.

This book was written in 1949 and translated from the German, and not from the Japanese . It came out in 1966 in Sweden and only 3 years later, in 1969, Kawabata was awarded the Nobel Prize in Literature. It is a short novel of only 165 pages, and even though you can read it on an evening, I think the novel deserves to be read slowly and thoughtfully - a bit like a tea ceremony. I give it 4 stars. 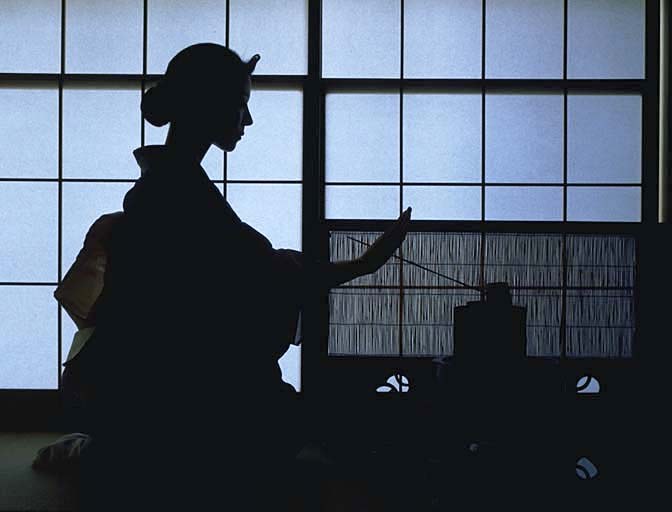 The Weird: A Compendium of Strange and Dark Stories
Jeff VanderMeer, Ann VanderMeer